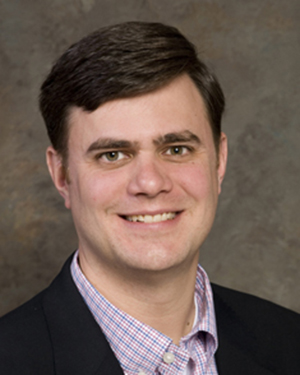 Robert Thompson was a member of the Arkansas State Senate serving from 2007 to 2015.