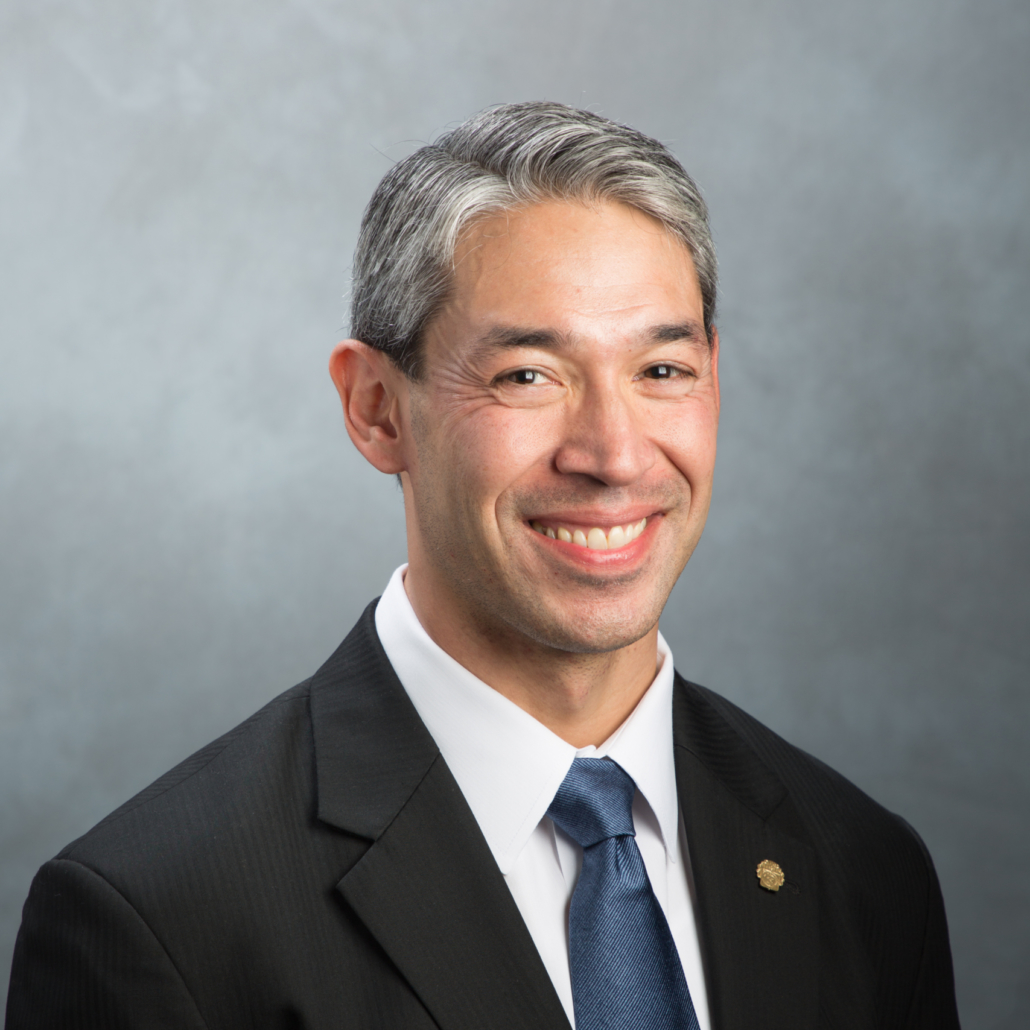 Ron Nirenberg is the mayor of San Antonio, one of the nation’s fastest growing cities with the 7th largest population in the United States. He and his wife, First Lady Erika Prosper, are the proud parents of their son, Jonah.

Under his leadership as mayor, the city’s budget has been adopted with a focus on equity to ensure that all parts of the city have the same level of services and infrastructure. Mayor Ron’s policy priorities include nurturing an educated workforce in San Antonio through the AlamoPROMISE tuition-free college program and championing innovative transportation solutions through the city’s first comprehensive multimodal transportation plan. In August of 2017, Mayor Nirenberg created the Mayor’s Housing Policy Task Force because all San Antonians, regardless of income level, deserve opportunities to find quality affordable housing within city limits. In an effort to combat the effects of global climate change, Mayor Nirenberg spearheaded a Climate Action and Adaptation Plan, which was adopted by the City Council in October 2019. Shortly thereafter, Mayor Nirenberg joined the Climate Mayors Steering Committee, a group of 24 mayors who will serve as a leading voice in efforts to further climate action in the more than 400 cities across the U.S. making up the Climate Mayors coalition.