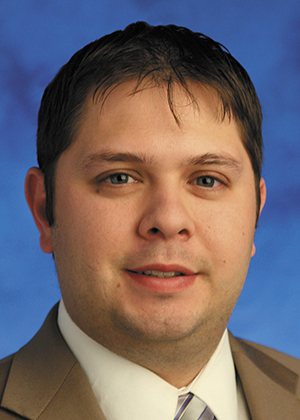 Representative Gallego is a Marine Corps combat veteran, a lifelong community leader, and the son of Hispanic immigrants. He was the first in his family to attend college, graduating from Harvard University with a degree in International Relations.

Representative Gallego believes in improving the health and welfare of veterans by first working to prevent unnecessary wars. When the fighting starts, he believes in providing them with the equipment and training to win. After combat, he believes in supporting veterans and their families to treat acute and chronic health issues, continue their education, and continue to serve as private citizens.