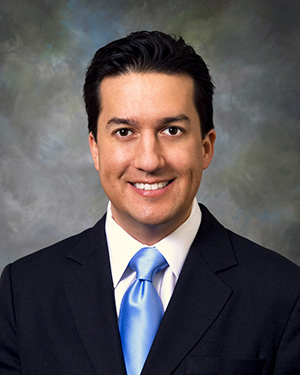 Sid Espinosa is a former councilman, he served the Palo Alto City Council from 2008 to 2010. He also served as mayor of Palo Alto, CA, notably the first Hispanic to be elected to public office in that city’s history, and at 38 years old at the time he was elected, he was one of the city’s youngest mayors.

He later graduated from Wesleyan University in Middletown, CT where he majored in government. At Wesleyan, Espinosa wrote for the student newspaper (the Argus), sang in the Ebony Singers gospel choir, and served as the president of MEChA, an advocacy organization for Hispanic students. Espinosa later earned a master’s degree from the Kennedy School of Government at Harvard University, where he developed a passion for philanthropy and “its power to transform communities and individuals.”

He is also the Director of Corporate Citizenship for Microsoft Corporation in the Silicon Valley.