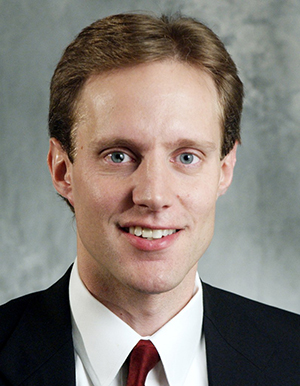 Steve Simon has served as a Minnesota State Representative since 2004, representing suburban communities in the Twin Cities area.  Outside of the legislature, he is an attorney in private practice, representing individuals and businesses, and formerly worked as an Assistant State Attorney General.

Active in his local community, Simon is a member of the Twin West Chamber of Commerce, the American Cancer Society, the local League of Women Voters, the St. Louis Park Community Education Advisory Council.  Among the many honors he has received, Steve has been named a “Rising Star” four times by Minnesota Law & Politics magazine.