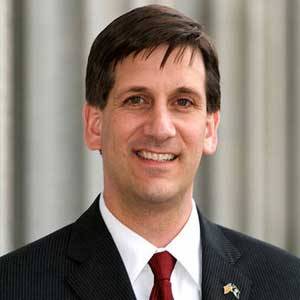 Vincent Sheheen has made improvement of South Carolina’s public schools the cornerstone of his public service. Before his election to the South Carolina Senate in 2004, Vincent served as a city prosecutor and a state representative. Now in his second full term, he represents Chesterfield, Kershaw, and Lancaster counties.

Vincent has earned a reputation as a leader in the struggle to fix our dysfunctional state government and has pushed to overhaul his state’s tax and budgeting systems.  Having served as lead sponsor of a bill to set up the office of Inspector General to root out waste, fraud, and corruption, Vincent has won the respect of colleagues on both sides of the aisle for his innovative ideas for streamlining state government and making it more accountable.