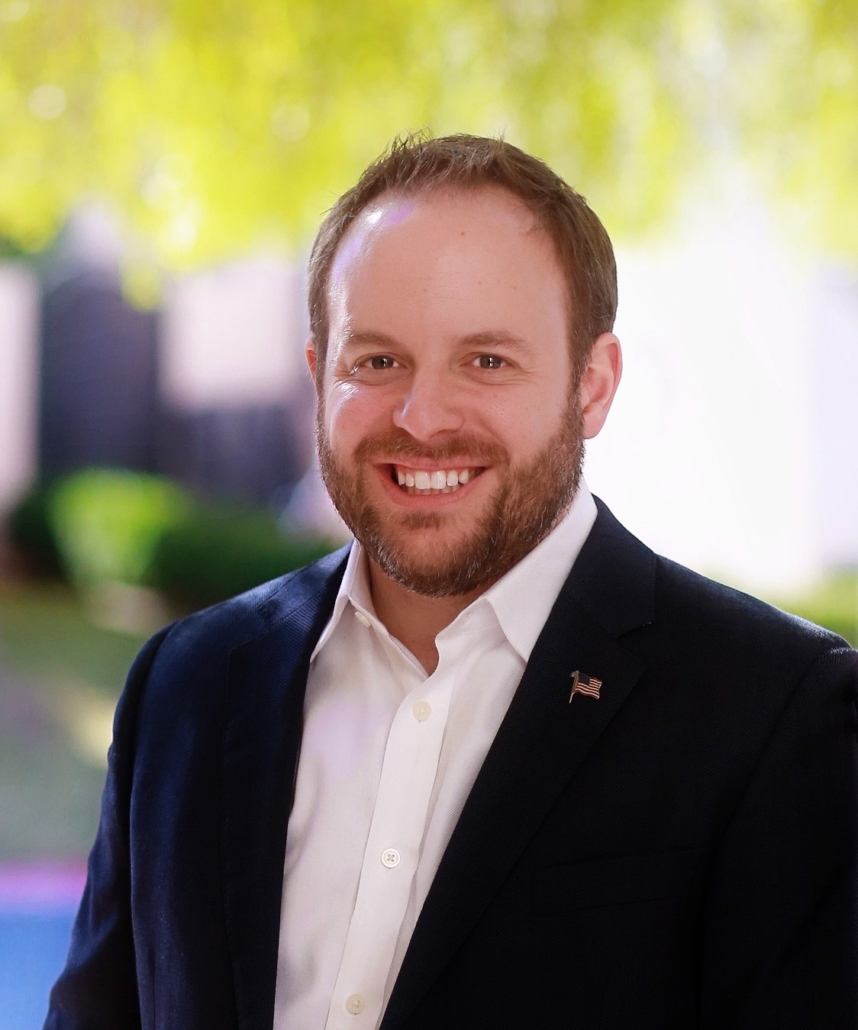 Zach Conine currently serves as Nevada’s 23rd State Treasurer. As an entrepreneur and business leader, Zach knows that responsible financial management is the key to ensuring long-term growth for the State. Zach has worked to increase the role of the Treasurer’s Office, advocating for sound fiscal policies that will empower workers, diversify the economy, and increase access to higher education for all Nevadans.

Prior to serving as State Treasurer, Zach built a successful business career in the gaming, finance and consulting sectors. Over the course of his career, he has helped dozens of small and medium sized businesses expand, assisting in the creation and preservation of more than 3,000 good paying jobs in Nevada.

Since being elected in 2018, Zach has worked to establish himself and his Office as a trusted source of innovation in government. In his first year as Treasurer, Nevada received two bond rating increases, the first since 2006; generated the highest investment returns for the State since the recession of 2008; and returned the largest amount of unclaimed property back to Nevadans since the inception of the program. Zach is currently launching a first-in-the-nation pilot program to help bank the State’s legal marijuana industry. As the federal prohibition over marijuana has left small businesses and their employees under banked, Zach has stepped up to find innovative ways to promote public safety, while allowing the industry to grow and thrive.

Zach graduated with a B.A. from Cornell University’s School of Hotel Administration and holds a J.D. from the from UNLV’s William S. Boyd School of Law. He and his wife Layke are happily raising their six-year-old daughter Ruby, two-year old twin sons Rutherford and Theodore, and two dogs, Democracy and Liberty.