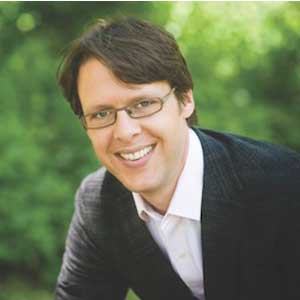 Hans Riemer was elected to an at-large seat on the Montgomery County Council in 2010, where he represents nearly a million residents. Coming into public office during difficult economic times, Hans has worked with his colleagues to address some of the toughest challenges that local governments face: setting the county on the path to fiscal sustainability, boosting economic development, funding education and transportation, and advocating for the county before the state.

An innovator in political engagement, Hans served as National Youth Vote Director for Obama for America, and in the 2004-2006 elections, Hans served as political director for Rock the Vote. A leader on Social Security, Hans also played a key role in stopping President Bush on privatization and served as a senior advisor at AARP.