US Schools are more racially and economically segregated than 40 years ago. In Maryland, the most segregated schools have the highest level of low income students: schools where 99 to 100% of the student population is minority, about 73% of the population is low income. The current education model fails to educate all students adequately and equally, and as a result of the rapidly changing workforce demands, the US could be facing a shortage of up to 95 million high-and-medium-skilled workers by 2020. Additionally, our public schools fail to equip students with next generation skills but instead replicate traditional school models that do not keep up with 21st century demands. Subsequently, academic outcomes are stagnant and generally underperforming.

Senator Bill Ferguson introduced legislation that establishes Next Generation Schools in Maryland. These schools provide a rigorous 21st Century education to a diverse student body, while establishing an education innovation community that will stimulate an ecosystem of high-performing school models and will improve Maryland’s education structure. Next Generation Schools proposes to address these problems through the creation of 5 new schools that will innovate education through curriculum, structure and diversity. The schools will allow freedom of curriculum to educate 21st century skills, they will create new learning environments that allow schools to partner with universities, businesses and industry, and they will prepare students to work with people from different economic and cultural backgrounds by encouraging school diversity. Additionally, Next Generation Schools will innovate Maryland’s education system by establishing the Education Development Collaborative (EdCo). EDCo is a 15 member board that acts as an education innovation hub, modeled after Technology Development Corporation (TEDCO), that will leverage philanthropic and federal funds to aggregate and stimulate an ecosystem of 21st century school models with the purpose of studying and implementing evidence-based best practices to develop school curriculum, technology and structures.

Race to the Tots

END_OF_DOCUMENT_TOKEN_TO_BE_REPLACED 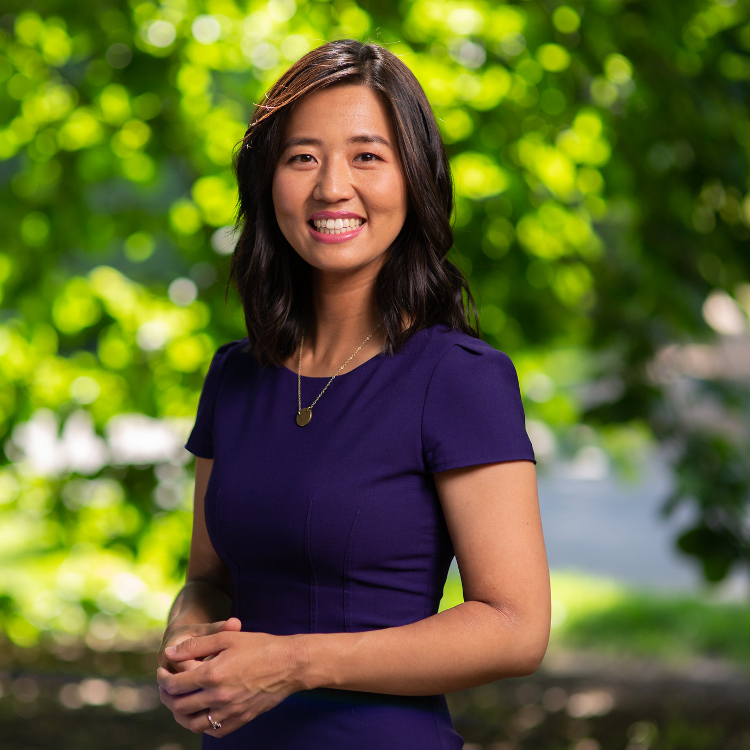 Problem In 2013, the City of Boston conducted a study to identify the correlation between...

END_OF_DOCUMENT_TOKEN_TO_BE_REPLACED 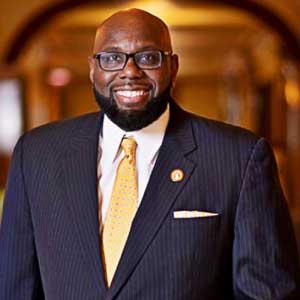 Problem Having a diverse teaching workforce can help narrow the achievement gap and improve student...