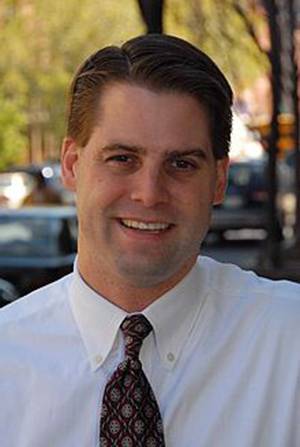 Bill Cole is a former representative, he served from 2007 to 2014. Cole represented the 11th District on the Baltimore City Council and served until his appointment by the mayor in August 2014 as CEO and President of the Baltimore Development Corporation.

Cole was the associate vice president of Institutional Advancement at the University of Baltimore. Cole also served as a member of the Maryland House of Delegates from 1999 to 2002 and was a special assistant to U.S. Representative Elijah E. Cummings from 1996 to 2003.

Cole is active on more than a dozen civic and non-profit boards. Cole earned a B.A. in Government & Politics from the University of Maryland, College Park, and M.A. in Legal and Ethical Studies from the University of Baltimore. A native Marylander, Cole has lived in Baltimore City for more than 30 years. He and his wife Michelle are the proud parents of three Baltimore City public school students.