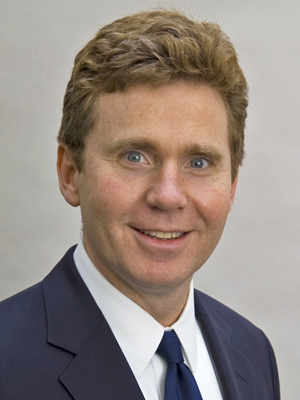 Gerry Fox is a former judge of the Stamford Probate District in Connecticut. He was elected in 2014 and served from 2015 to 2019.

Fox earned his undergraduate degree from Providence College and his J.D from the John Marshall Law School. He was a Democratic member of the Connecticut House of Representatives, representing District 146 from 2005 to 2015. He served as the house assistant majority leader.