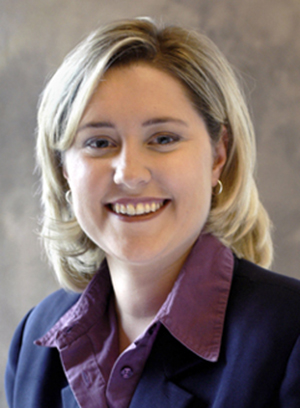 Julie began her career in public service on the Town of Dewey Board as a Supervisor in 1993.  She was then elected to the State Assembly in 1998 and subsequently won a special election to the State Senate in 2003. She served as Senator from 2003 to 2017. In the legislature, Julie focused on enhancing private-sector job creation, promoting small business, making government more accountable to taxpayers, and protecting children. She was also a member of the Heart of Wisconsin Business & Economic Alliance, Portage County Business Council and Marshfield Area Chamber of Commerce and Industry.

As the Chair of the Senate Economic Development committee in the 2009-2010 session, Julie wrote the Wisconsin C.O.R.E. Jobs Act – an omnibus job creation package that was signed into law to help put Wisconsin back on the road to economic recovery. She also authored the law which created the Green to Gold Fund to help small and mid-sized businesses improve their energy efficiency and meet the growing demand for green energy technologies. In addition, Julie was an advocate for fiscal reform in government, having written the law to create the Fraud, Waste and Mismanagement Hotline to identify and eliminate wasteful spending. She authored legislation to require greater transparency and accountability in government through regular performance and management audits of government agencies and reform of the state’s contracting practices through the Truth in State Contracting Act. She also wrote a proposal to close the revolving door between former government officials and special interests.