“Today’s bill signing is a huge victory for state and local officials. This new law will provide targeted support for initiatives that NewDEAL Leaders have advocated for creating equitable economic growth and opportunity.

“Through historic investments in traditional infrastructure, as well as broadband and other upgrades, the legislation will jumpstart unprecedented work on projects that state and local leaders have long prioritized to ensure their communities can thrive in the modern economy. Among its most important provisions, this bill makes an unprecedented commitment to the public transit system, expands high-speed internet access that impacts jobs, health care, education, and more, and includes key investments in clean infrastructure and resiliency to help communities respond to global warming.

“No Administration has done more to help state and local leaders deal with their communities’ biggest challenges. The infrastructure legislation’s support of state and local officials builds on the success we are already seeing with the American Rescue Plan, through which NewDEAL Leaders are working on affordable housing, clean energy, health equity, and more as they rebuild from the pandemic.

“NewDEALers also appreciate the Administration and Congressional leaders recognizing that more work remains to address the many inequities laid bare by COVID-19. We urge Congress to act on the Build Back Better bill, especially to make additional investments to combat climate change and address shortcomings in our education and health care systems.”

NewDEAL supports a network of about 200 state and local officials — statewide officials, legislators, mayors, council members, and other local leaders across the country — who are pro-growth progressives. The organization brings together leaders focused on expanding opportunity, helping them develop and spread innovative ideas to spur economic growth that is broadly-earned and sustainable. Most importantly, NewDEAL facilitates the exchange of ideas among its members and connects them with other pro-growth progressive political, policy, and private sector leaders. 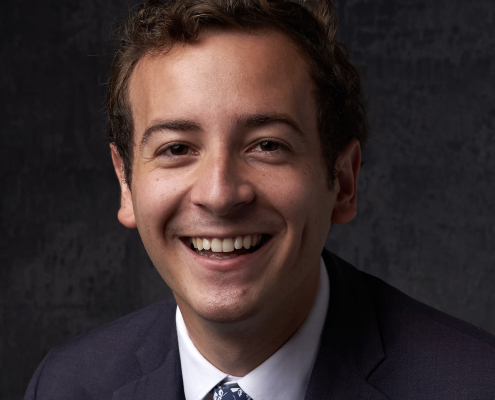