New Standards for Police Use of Force

More Idea’s from Will Jawando

END_OF_DOCUMENT_TOKEN_TO_BE_REPLACED 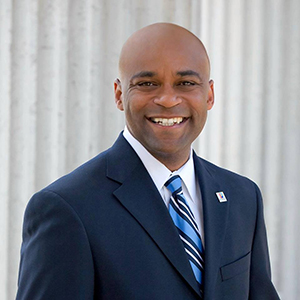 Problem In Denver, communities of color have a long history of exclusion, with redlining and...

END_OF_DOCUMENT_TOKEN_TO_BE_REPLACED 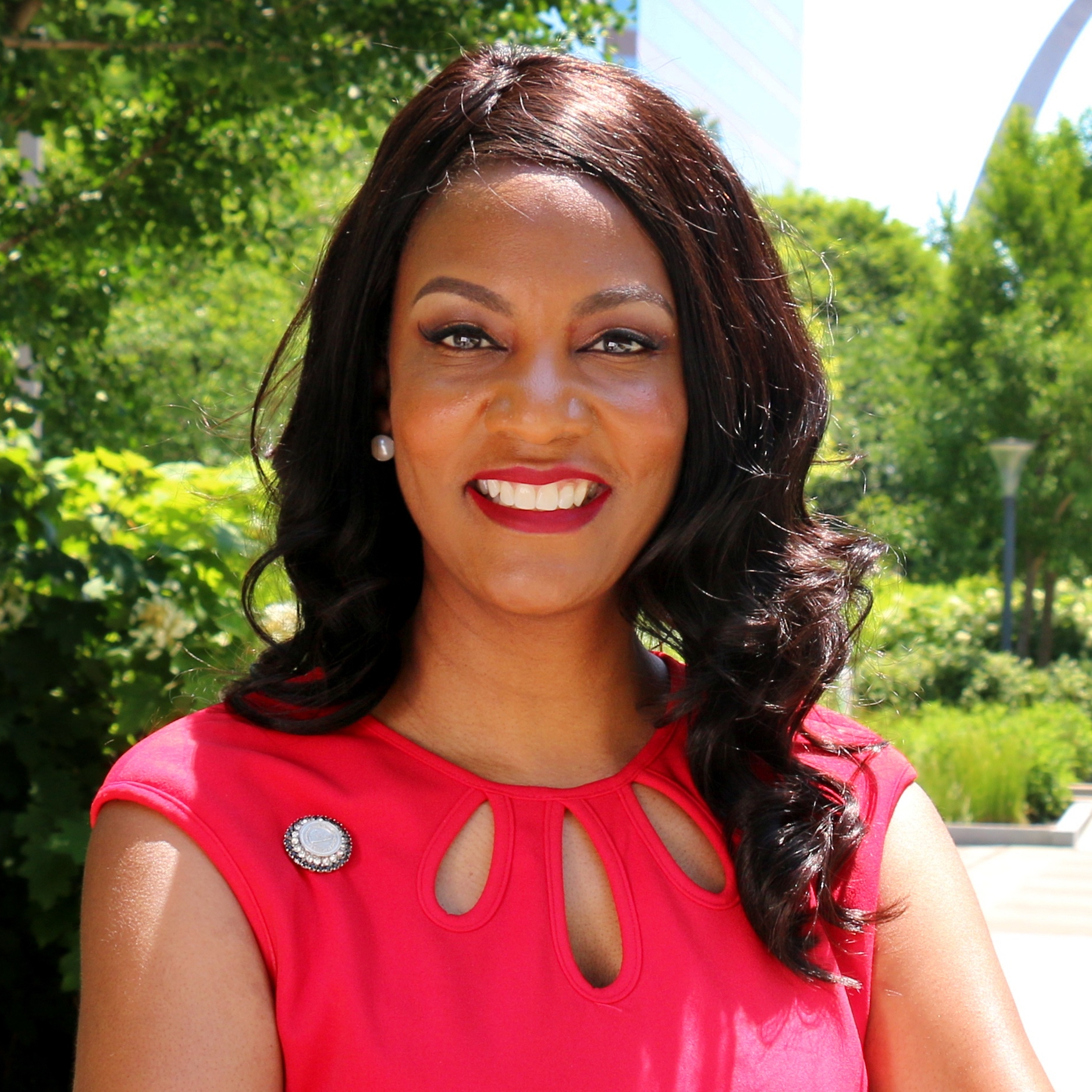 Problem Across the country member of the LGBTQIA+ community experience discrimination, have their basic rights...