Over the last two decades, Jersey City’s physical, cultural, and economic characteristics have changed significantly. Some neighborhoods have experienced a significant renaissance. Others still struggle to overcome issues that have plagued former industrial centers since the second half of the twentieth century. These issues are social, economic, and infrastructural, and all influence the availability of affordable and safe housing available to the city’s residents.

Mayor Steve Fulop has proposed a new plan to bring more affordable housing to Jersey City by using tiered tax incentives to drive development into areas where it is needed most. The updated PILOT plan aims to preserve community in these neighborhoods while also promoting development. The plan divides the city into four zones with their own set of tax incentives and affordability requirements in order to achieve a mix of market rate and affordable housing in each of them.

END_OF_DOCUMENT_TOKEN_TO_BE_REPLACED 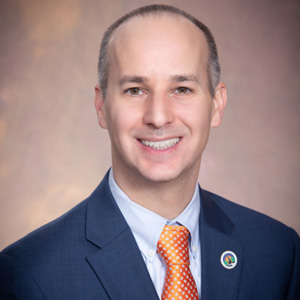 Problem The Economic Policy Institute identified that black and Latinx employees are underrepresented in “professional”...

END_OF_DOCUMENT_TOKEN_TO_BE_REPLACED 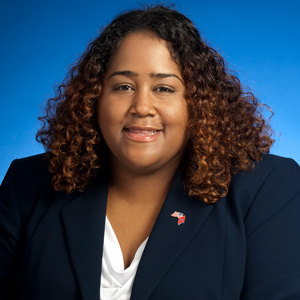 Problem For generations, black hair has been unfairly deemed "unprofessional" in public settings like classrooms...