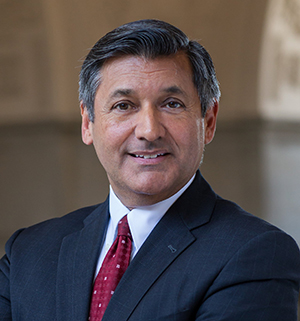 San Francisco is the first city in the nation to launch a Financial Justice Project to assess and reform how fees and fines impact our city’s most vulnerable residents. Too often government programs and courts levy fines and fees on people, partly to generate revenue to balance public budgets. There is often an insidious unintended impact of this practice—to push people into poverty. These fines and fees can knock people down so hard they can’t get back up. Poor people and people of color are usually hit the hardest. These financial penalties can make government a driver of inequality, not an equalizer.

The Financial Justice Project was launched in November 2016. The Project is housed in the Office of the San Francisco Treasurer, the entity in charge of revenue collection for the City and County. Together the Project works with community organizations, advocates, city and county departments, and the courts to enact reforms that result in meaningful change for low-income San Franciscans.