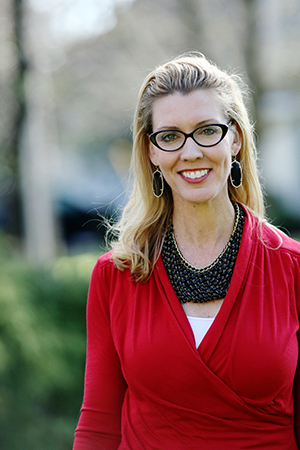 Ms. McClellan is currently the Chair of the Hampton Roads Planning District Commission, where she serves as Chair of its Coastal Resilience Subcommittee and its Legislative Committee. She is the Chair of the Transportation District Commission of Hampton Roads (HRT), where she serves as the Chair of the Smart Cities & Innovation Committee. Ms. McClellan also serves as the Vice Chair of the Southside Network Authority, the region’s broadband ring initiative. She co-chairs the Mayor’s Commission on Social Equity and Economic Opportunity. From 2018-2019, she co-chaired the Mayor’s Commission on Climate Change Mitigation & Adaptation, creating the region’s first ever Climate Action Plan. Ms. McClellan has also been appointed to the Virginia Joint Sub-Committee on Coastal Flooding and the Local Government Advisory Committee of the Chesapeake Bay Program. She also serves on the Virginia Municipal League’s Environmental Quality Policy Committee.

Additionally, she is a current board member of the CIVIC Leadership Institute, Elizabeth River Trail Foundation, 757 Angels, 757 Accelerate, Sorensen Institute for Political Leadership, UVA Center for Politics, and the Democratic Business Alliance of South Hampton Roads. Ms. McClellan created the annual Engage Norfolk event in 2017, which encourages civic engagement throughout the city and region. She was also tapped in 2016 to be a member of the NewDEAL Leaders, a national organization of pro-growth progressive state and local elected officials.