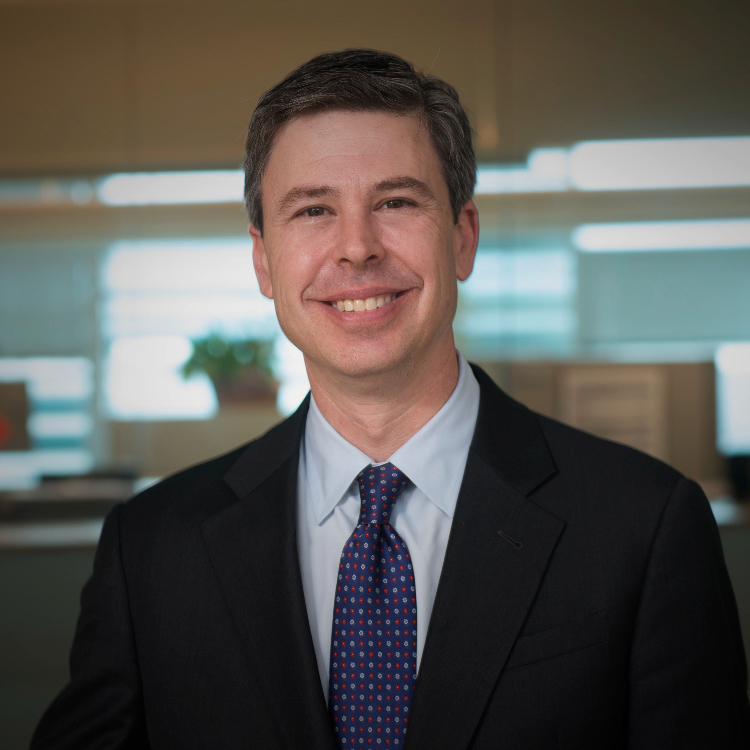 Andy Berke was elected Mayor of his hometown of Chattanooga in March 2013 and re-elected in 2017. Mayor Berke has relentlessly focused on making Chattanooga streets safer, families stronger, growing middle class jobs, and using taxpayer dollars efficiently, beginning with a top-to-bottom reorganization that eliminated three departments and saved taxpayer dollars in the process.

Chattanooga has seen a number of improvements in quality of life during Mayor Berke’s time in office. Through a coordinated approach with the US Attorney’s office, the Hamilton County District Attorney, and local law enforcement agencies, the City has seen remarkable year-over-year decreases in both property and violent crime. To ensure that this wave of prosperity reaches everyone in Chattanooga, the Mayor has put forth an aggressive workforce development strategy and a number of programs aimed toward increasing economic mobility. Chattanooga has also taken bold steps to further harness the unique advantage of having the fastest, cheapest, more pervasive internet in the Western Hemisphere. Following a robust public engagement process, Chattanooga established an Innovation District — 140 acres in the heart of downtown that houses a catalytic mix of start-up businesses, incubators, and accelerators alongside investors and public amenities. In addition, the City has partnered with various nonprofits, businesses, and County Government to launch Tech Goes Home (TGH), a program honored for Digital Inclusion Leadership by the National League of Cities and Google.