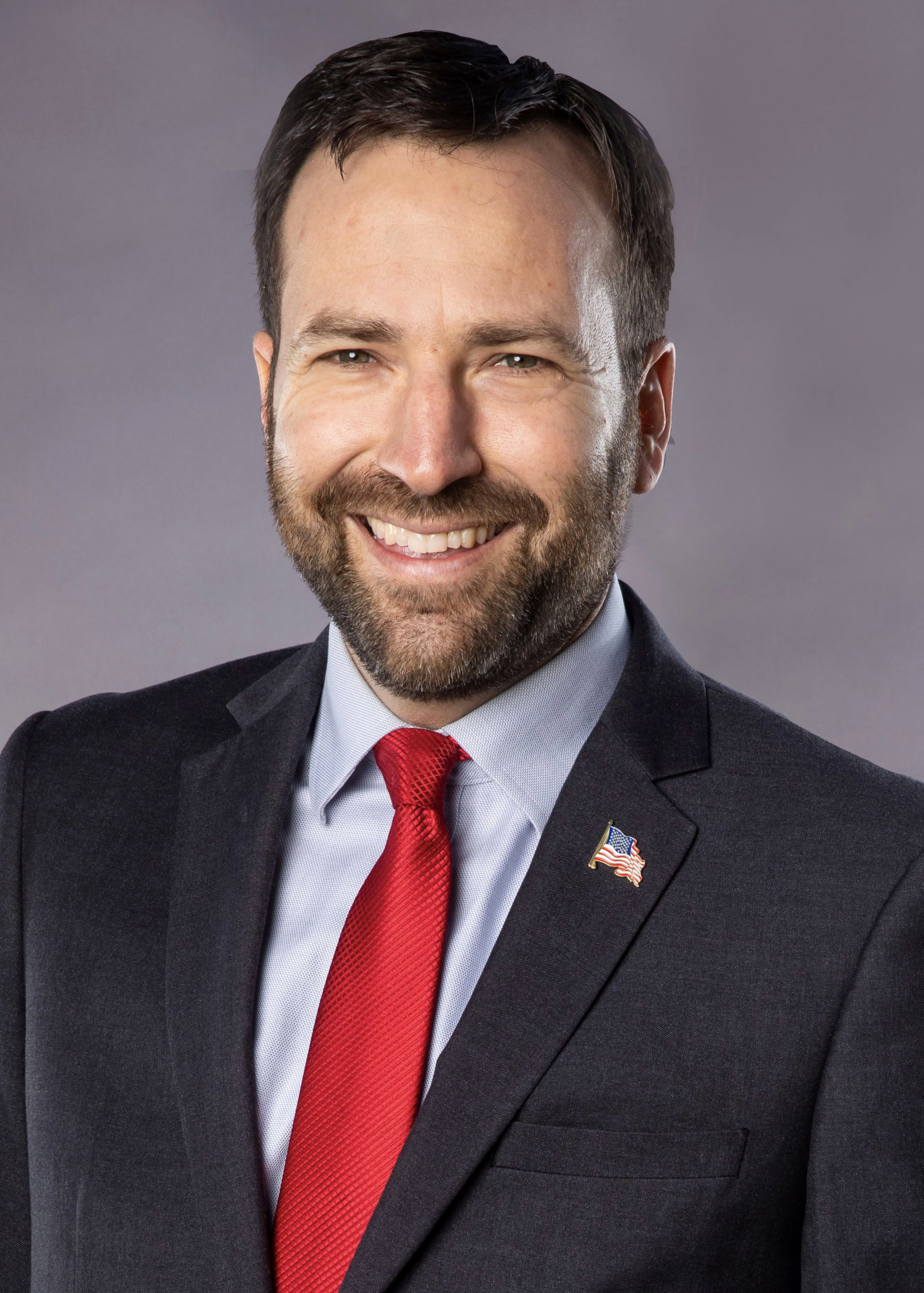 Senator Ben Allen was elected in 2014 (and reelected in 2018) to represent the 1 million residents of California’s 26th Senate District covering the Westside, Hollywood and coastal South Bay communities of Los Angeles County. Senator Allen has thrown himself into the important work of state government, focusing on wise decision-making and pushing for reforms that address systemic inadequacies in our state. He has authored important laws in a variety of areas, from environmental protection to electoral reform, and chairs the Legislature’s Environmental Quality Committee, the Legislature’s Joint Committee on the Arts, and the Senate Select Committee on Aerospace and Defense.

Allen played a pivotal role in efforts to ensure that public transit construction would receive a substantial component of the recent statewide transportation gas tax funds and has been a leader in efforts to ensure that transit projects received expedited environmental reviews. He has championed the important Los Angeles industries of aerospace, tourism, arts, and entertainment, playing an important role in the state’s recent extension of the television and film production tax credit that has spurred economic growth around the state by encouraging production to come home to California.