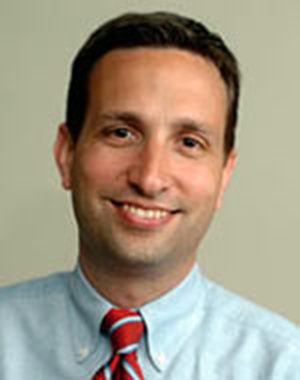 Bob Duff has served as a state senator for his hometown of Norwalk, CT since his election in 2004. Bob has earned a reputation as a consumer watchdog. As Chair of the legislature’s Banking Committee, Bob worked to safeguard Connecticut homeowners from the ravages of predatory lending by creating a package of first-in-the-nation reforms to reduce the number of home foreclosures in the state. Bob’s consumer advocacy continued as he went on to Chair the Energy and Technology Committee. As Chair, Bob championed two pieces of major energy legislation which taken together implement a new comprehensive energy strategy for Connecticut, restructuring support for renewable sources of electricity to provide for cheaper, cleaner and more reliable energy for consumers and businesses.