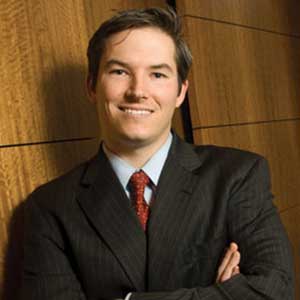 Elected to the Tennessee State Senate in 2014, Jeff Yarbro was selected as the Chair of the Senate Democratic Caucus in his first term. A native Tennessean with degrees from Harvard and the University of Virginia School of Law, Jeff represents the city of Nashville. In the State Senate, he serves on the Health and Welfare Committee and the Transportation and Safety Committee. Jeff has been a leader in Tennessee’s efforts to expand health insurance coverage under the Affordable Care Act.

Jeff is working to reform and modernize state government, including the creation of new tools to support the development of affordable housing and to combat pernicious problems like homelessness, recidivism, and insufficient support for new mothers. He has sponsored legislation to simplify citizen access to governmental services, including voting registration. He has also championed important reforms that would introduce transparency into legislative redistricting and diminish legislators’ reliance on PACs and special interests.