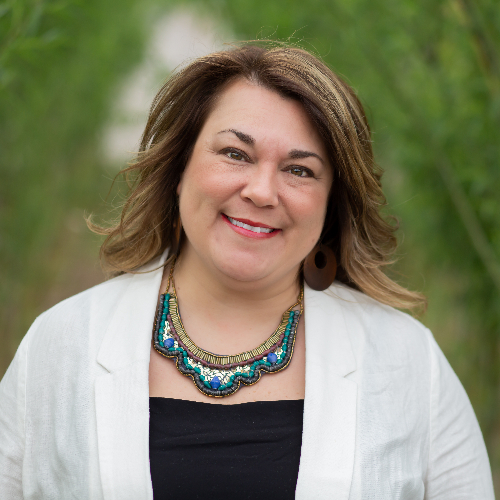 Kristen Cloutier is serving her second term as the State Representative for House District 60, part of her hometown of Lewiston, Maine. She serves on the Committee on Appropriations and Financial Affairs, where this term, she helped to craft and pass one of the most progressive budgets the State of Maine has ever seen.

Rep. Cloutier has introduced legislation to: create a zero-interest loan program for expenses related to credentialing for New Mainers; to reduce barriers to credentialing for individuals from other jurisdictions; and to increase English language acquisition and create an on-the-job training and language program for businesses who wish to employ members of the State’s immigrant population. In addition, she ensured the creation and funding of a pilot grant program for family caregivers through the American Rescue Plan Act.

Rep. Cloutier previously served on the Taxation Committee in the 129th Legislature. Prior to being elected to the legislature, she served as the Mayor and City Council President in Lewiston.