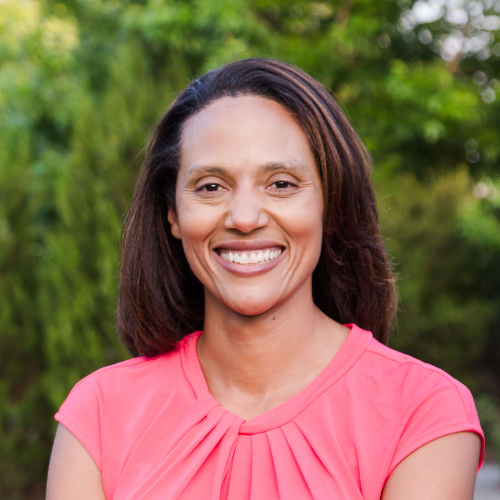 Senator Sydney Batch is a family law attorney, child welfare advocate, and social worker. Sydney received her undergraduate degree at the University of North Carolina at Chapel Hill, where she remained for her Juris Doctorate and Masters of Social Work. Following law school, Sydney entered private practice with her husband, J. Patrick Williams. She is the founding partner at the law firm, Batch, Poore & Williams, PC. Her practice primarily focuses on family law, child welfare law, and appellate work. She was elected to the NC House representing Southern Wake County in 2018 and was later appointed to fill a vacant seat in the NC Senate in 2021.

During her time in the legislature, Senator Batch has continuously served as an advocate for families and small businesses. She currently serves on the Commerce, Pensions, Retirement, and Aging, Education Appropriations, Legislative Ethics, and Flood Resiliency committees. As a legislator, Sydney believes that policy and evidence-based research should inform and guide the legislation passed in the North Carolina General Assembly. She has advocated for a number of common-sense reforms, including paid family leave, affordable childcare, and mental health access. She resides in Wake County with her husband and two sons.