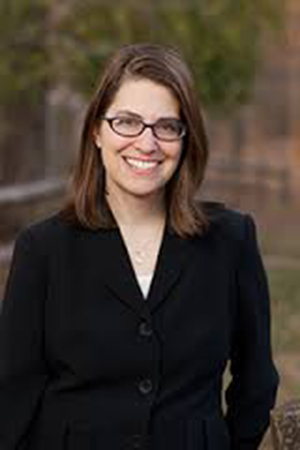 Liz Lempert took office on January 1, 2013 as the first mayor of the consolidated municipality of Princeton, New Jersey. She has worked to make Princeton a more sustainable, inclusive, and innovative community. Under Liz’s leadership, Princeton has begun to implement “complete streets” by adding to its biking and pedestrian infrastructure, expanded its open space, added over 100 new units of affordable housing, and introduced Access Princeton, a one-stop communications center for residents to report non-emergency issues.

Liz first became involved in local politics in 2007 as co-chair of the Mercer4Obama campaign where she grew the organization from a dozen volunteers to over 3,000 members. She served on the former Princeton Township Committee from 2008-2012, the final year as Deputy Mayor.