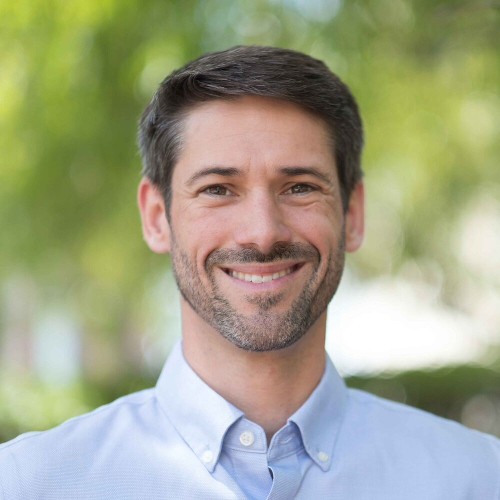 Matt Mahan ran for San Jose City Council in 2020 because he knew it was time to give local government a “wake-up call.” Between a crisis of homelessness, crime, dirty streets, and dysfunctional government, Matt knows we deserve better – and we can do better.

Matt comes from the business world where he founded and grew companies dedicated to empowering neighborhoods and communities and holding government accountable. Since taking office, he has focused on key quality of life issues impacting all neighborhoods. On homelessness, for example, Matt put forth memos calling on the City and County to identify land for low-cost, safe, and secure shelter for those living on our streets. He has outlined in detail how, with just 50 acres across the county and the amount of money we are already spending through Measure A, we could end street homelessness today. He has also advocated for requiring that people use shelter when it is provided. On fiscal issues, Matt has worked hard to overhaul City Hall’s budget and goal-setting process to align our government with achieving key results for San Joseans. In June 2021, Matt secured the City Council’s support in tying the funding of a department or project with the quality of service it provides to residents. This performance-based budgeting approach, while common in the business world, has not been implemented at City Hall. Matt is now working with the city’s budget department to bring real transparency and accountability to how our tax dollars are spent.

While Matt is proud of the work he and his team have done to represent the residents of District 10 in a short time, he has become acutely aware of the dysfunction at City Hall that prevents our biggest problems from being solved. Matt has decided to run for Mayor to force the Council and the bureaucracy to focus on the key problems facing our community, such as homeless, trash, crime, and traffic, and to pursue common-sense solutions that are both affordable and effective.