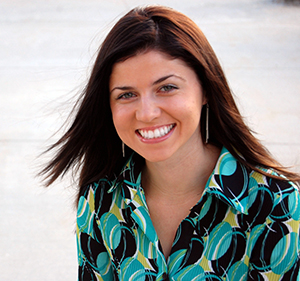 Anesa Kajtazovic was a member of the Iowa House of Representatives, representing the 61st District from 2011 to 2015. First elected at age 23, Kajtazovic is the youngest woman ever elected to the Iowa legislature, and the first Bosnian American elected to any public office in the United States.

Kajtazovic graduated from Waterloo West High School in 2004 and the University of Northern Iowa in 2007 with double major in three years, with Bachelor of Business Administration degree and a Bachelor of Public Administration degree. In the Iowa House of Representatives, she served on the Commerce, Appropriations, Veteran Affairs, Local Government, State Government, Ways and Means and the Economic Development Appropriations subcommittees.