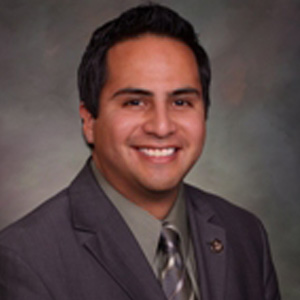 Dan Pabon served in the Colorado House of Representatives from 2011 to 2019. The son of working-class parents and the first in his family to have access to preschool, Dan Pabon is living proof that early childhood education is a means to close the educational achievement gap.

Dan was first elected to the legislature in 2010 with 75% of the vote and grew up in the same community he served in the Colorado House of Representatives. After earning his JD, Dan worked at a Denver-based law firm, before becoming Northwest Denver’s neighborhood attorney, working with small business owners, residents, and non-profit organizations.

Dan has worked on higher education issues as the vice-chair of the Auraria Higher Education Center Board and was a voice for senior citizens as a member of the Association for Senior Citizens Board. He also worked for two months on the Obama-Biden Presidential transition team, where he helped draft the President’s first executive order on transparency and ethics in government.

Problem Entrepreneurs today are developing ideas at a pace and in a way that traditional funding sources can’t or don’t want to fund. Many times, […]