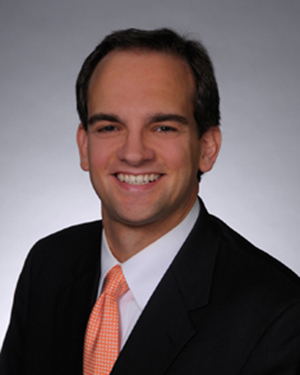 David Johnson was elected to the Arkansas State Senate in 2008. He was a State Senator until 2017. He also served as a State Representative from 2004 to 2008. Throughout his time in the legislature, David advocated for creating jobs and strengthening Arkansas’s economy by investing in workforce education, encouraging innovative teaching methods, and making smart investments in sustainable energy initiatives.

Prior to serving in the legislature, David worked as a staff assistant for the U. S. Senate Committee on Small Business, of which U. S. Senator Dale Bumpers was chairman. He also spent six years at the Pulaski County Prosecuting Attorney’s Office, where he was responsible for prosecuting a wide variety of criminal cases. David currently works full-time at the Arkansas Community Foundation, where he is Vice President for Community Investment and develops strategy for Arkansas Community Foundation’s grant making with the aim of maximizing social impact of the organization’s grants to communities across the state.