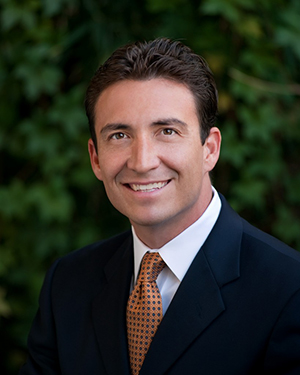 Rubio put himself through Bakersfield College and subsequently studied Justice Administration at the University of New Haven in Connecticut, graduating with honors in Criminology. He worked for the United States Department of Justice, then returned to Kern County with a job as an advocate for youth and led an agency that provided health insurance to underprivileged children. For four years, Rubio worked for State Senator Dean Florez. In Florez’s Sacramento office, Rubio worked on issues such as the quality of air in the San Joaquin Valley, opposing sludge coming into Kern County from Los Angeles and other surrounding areas, as well as initiatives in education. Rubio was elected to the 16th State Senate District in November 2010, representing all or portions of Fresno, Kern, Kings, and Tulare counties.

Rubio lives in East Bakersfield with his wife, Dora, and their daughter, Illiana. Dora Rubio was a superdelegate to the 2008 Democratic National Convention.