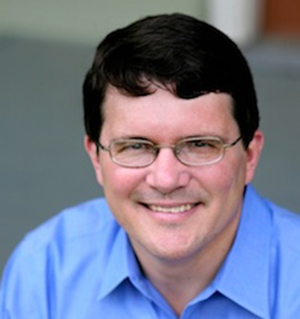 Pro-Growth Progressive Idea: Sponsored legislation to develop a statewide plan for the creation of jobs in green industries

Mike Stewart began a life of public service early.  He qualified for a full ROTC scholarship in college and was commissioned as a Second Lieutenant in the United States Army immediately following graduation.  Mike served in Korea in 1988-89, and was selected to lead a platoon manning four radar sites along the Demilitarized Zone. In Korea, Mike was awarded the Eighth Army Distinguished Leader Award.  Following Mike’s tour in Korea, he volunteered for duty in Operation Desert Storm, where he served with the First Cavalry Division in Saudi Arabia and Iraq.  He currently works as an attorney and has served as a State Representative since 2009.