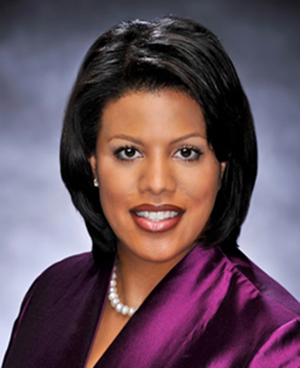 Stephanie Rawlings-Blake was sworn in as Mayor of Baltimore in 2010 and served until 2017.  Prior to becoming Mayor, she became the youngest person ever elected to the City Council in 1995 at the age of 25. As Council President, Stephanie created a special City Council committee on property tax relief to examine long-term solutions to Baltimore’s burdensome property tax rate.  She also developed a legislative package to create new opportunities for small businesses in city contracts, develop a citywide plan to create ‘green collar’ jobs in Baltimore, and expedite city payments to small businesses for services rendered.