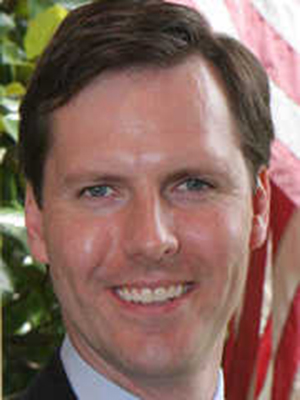 Adam Edelen was sworn in as Kentucky’s 46th Auditor of Public Accounts on Jan. 2, 2012. He served from 2012 to 2016. After successful careers as a high-ranking public official and business executive, Adam held one of the most important jobs in the Commonwealth – taxpayer watchdog.  Adam was part of a new generation of leaders who are more focused on outcomes and honest and effective government than partisan politics.

After bringing strong strategic and financial management to the Kentucky Office of Homeland Security, Governor Beshear promoted Adam to serve as his Chief of Staff. In this role he made major contributions to the administration’s acclaimed efforts in the areas of children’s health insurance, education policy and the sound fiscal management of the state in a time of historic economic difficulty. Adam credits his successes in government to the leadership skills he learned in the private sector as an entrepreneur and executive. As a senior executive with both Commerce Lexington and Thomas & King, Inc., Adam became an expert in making businesses and organizations more efficient, profitable and accountable.