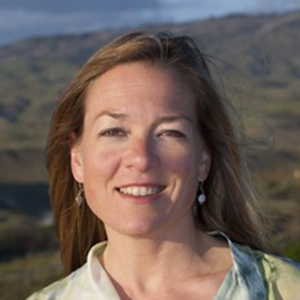 After conversations with thousands of Boise residents, Mayor McLean’s priorities for the coming years include:

Lauren McLean was born in Boston, raised in Texas, and moved to upstate New York before college. After graduating with honors from Notre Dame in 1997, Lauren married her high school sweetheart, Scott, and the two settled in Boise. In the middle of building a life and raising two children, Lauren jumped into politics and civic engagement work while earning her MPA in environmental policy from Boise State University.

In 2001, at just 27, Lauren led the historic Boise Foothills Open Space Campaign and successfully protected the Boise Foothills for future generations. In 2011, Lauren was appointed to Boise’s City Council, was twice re-elected, and selected by her peers to serve as Council President in 2017.

On the weekends, Lauren McLean is an avid trail runner, backpacker and skier. Most days she can be spotted running on Boise’s Foothills trails and biking to City Hall.

She and Scott have two children, Madeleine (a college sophomore) and Aiden (a high school sophomore).