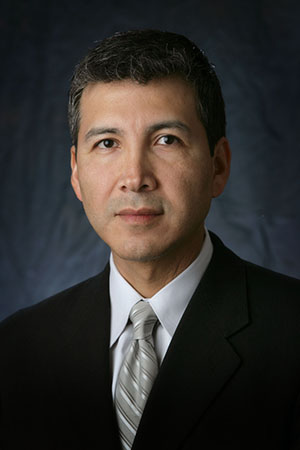 In 2012 Sarmiento supported one of California’s most progressive local transparency laws through the adoption of the Santa Ana ‘Sunshine Ordinance.’ This law requires advanced notifications and mandatory outreach procedures for residents impacted by major developments in their neighborhood. The ordinance also requires elected officials and executive staff to openly publish their meeting calendars and to consult with community members in identifying strategic priorities. City Councilor Sarmiento continues to serve the residents of Santa Ana by empowering local residents with the resources that they need to become active leaders in their community.

Sarmiento is currently the Chairman of the Oversight Board of the Successor Agency to the Former Redevelopment Agency for the City. He serves on the subcommittees for Development; Parks, Recreation, Education, and Youth; and Ethics. Sarmiento also co-owns a law practice in Santa Ana.