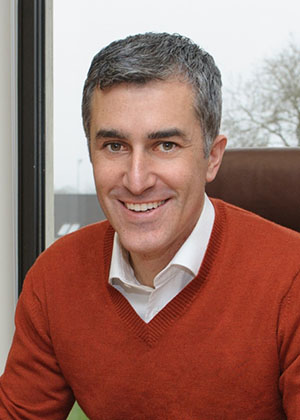 Chris Edwards was unanimously appointed by the Lane County Commission to serve in the Oregon State Senate in August 2009 after previously serving in the Oregon House of Representatives since 2006. He served in the Oregon State Senate from August 2009 to 2016. Chris earned his Bachelor’s degree in Business Administration, after which he returned to Eugene to learn the ins and outs of the family’s forest products business, which he now owns and operates. He served on the Business, Transportation and Economic Development Committee, as well as the Ways and Means Committee.