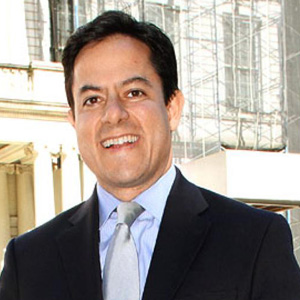 Dan Garodnick was elected to the New York City Council in 2005, and Chaired of the Economic Development Committee. He served from 2005 to 2017. Garodnick established himself as a leader in the fight for affordable housing, spearheading the $4.5 billion tenant-backed bid for the purchase of Stuyvesant Town/Peter Cooper Village.  He led the fight for the sensible redevelopment of East Midtown Manhattan, allowing for additional commercial growth, while ensuring that the public sees improvements to area infrastructure and mass transit. Garodnick also authored some of the most important legislation to pass the Council in the past number of years, focusing on tenants rights, consumer protection, and green buildings.

Prior to his election, Dan was a litigator at the New York Law firm of Paul, Weiss, Rifkind, Wharton & Garrison, LLP, and a law clerk for the Honorable Colleen McMahon of the Southern District of New York. He is a graduate of Dartmouth College and the University of Pennsylvania Law School, where he served as Editor-in-Chief of the University of Pennsylvania Law Review. 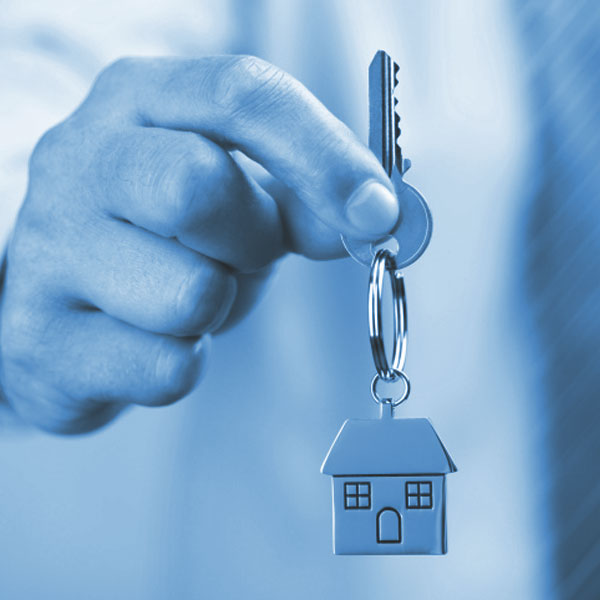 Problem The mortgage foreclosure crisis ravaged communities through New York City, and its impact is still being felt today. Thousands of families lost their homes and entire neighborhoods suffered from vacancies, blight and declining values. In addition to its effects on families and neighborhoods, pre-foreclosed real estate hinders economic development, […]

Problem Since 2001, there has been a massive expansion in the use of technology to conduct domestic surveillance. Federal grants have enabled local governments nationwide to purchase these technologies, which are often acquired and used in secret. This creates a range of problems for individuals, communities, and the police, and […]