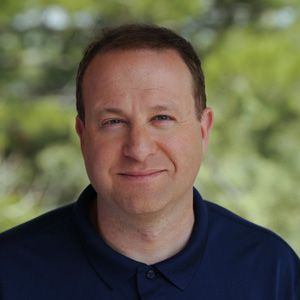 Governor Polis is an entrepreneur, education leader, and public servant. He started his first business, American Information Systems, while in college out of his dorm room. By the time he was 30, he’d launched three successful companies, including ProFlowers, one of the world’s leading online flower retailers. Jared’s pioneering role in the internet economy earned him an “Entrepreneur of the Year” distinction from Ernst and Young.

Following these business success, Governor Polis committed himself to making sure other Coloradans had the opportunity to pursue their dreams. He co-founded Techstars, a startup accelerator that mentors entrepreneurs from all walks of life, and Patriot Boot Camp, which helps veterans start their own small businesses after coming home from their service.

In addition to his career as an entrepreneur, much of Governor Polis’ adult life has been focused on improving public education. He served six years on the State Board of Education, where he worked to raise pay for teachers and reduce class size for students. He also founded several public charter schools for at-risk youth, and served as superintendent of one of them, the New America School, which helps immigrants earn their high school diploma.

Most recently, Governor Polis served as the U.S. representative for Colorado’s Second Congressional District, which stretches from Larimer County and the Wyoming Boulder, to the Central Mountains at the heart of Colorado’s tourism economy, to Boulder and the U.S. 36 high-tech corridor. During his time in Congress, the Center for Effective Lawmaking ranked Governor Polis the most effective member of Colorado’s House delegation due to his success working across the aisle to improve Colorado’s schools, protect public lands, and support startups and small businesses.