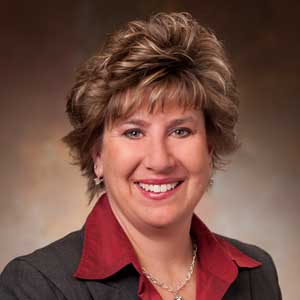 Jennifer served on various Senate committees, including Senate Organization, Joint Committee on Employment Relations, Joint Committee on Legislative Organization, and the Joint Legislative Council. In the past, she has served as a member of the Legislature’s Joint Committee on Finance, which is responsible for crafting the state’s biennial budget and reviewing state appropriations, as well as on committees dealing with colleges and universities, financial institutions, health services, insurance, and workforce development. As Democratic Leader, Jennifer continues to fight for safe roads, quality public schools and affordable health care.