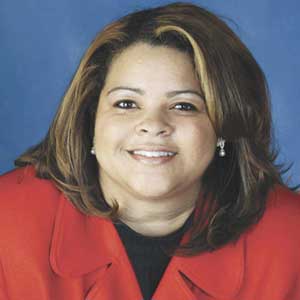 Shalonn Curls was elected to the Missouri Senate in February 2011 where she served until 2020, after serving in the State House since 2007. In the House, Curls was the Minority Caucus Vice Chair. She served on a number of Senate committees, including the Joint Committee on Tax Policy and the Appropriations Committee. During the 2015 legislative session, Curls sponsored legislation baring discrimination based on sexual orientation or gender identity and legislation to strengthen school anti-bullying policies.