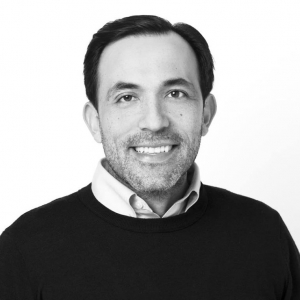 Mayor Mendez was elected in July 2019 as the second youngest mayor of Brownsville, Texas, the largest City in the Rio Grande Valley, and the 16th largest in Texas. Prior to becoming Mayor, he served 9 years at Texas Southmost College (“TSC”), the oldest and fastest growing community college in the State. When he was elected, TSC had the highest tuition rate of all 50 Texas colleges. During his tenure, he was instrumental in lowering tuition 3 times, for a total reduction of over 40%. The college also reached an all time high enrollment in the 90 year history of the institution.

In less than 2 years as Mayor, he has made broadband connectivity a priority for Brownsville, which was named the least connected community in the United States prior to his election. After a yearlong process, a broadband plan is in place to begin building the middle mile in his community. Mayor Mendez was recently named a recipient of the New Century Cities’ Change Maker award for his work on this initiative. Under Mayor Mendez’s leadership, Brownsville, Texas has focused on becoming the New Space City. It is home to SpaceX and a Tesla Service and delivery center. It is the new home to Spaced Ventures and the Space Channel, two space related companies that recently relocated to Brownsville, the innovation capitol of South Texas.

Will Haskell
Scroll to top