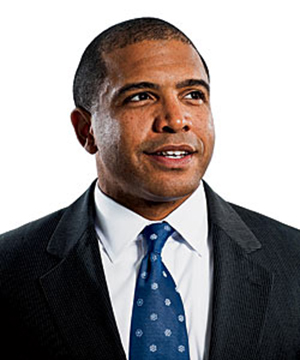 William D. “Will” Burns served as alderman of the Fourth Ward of the City of Chicago from 2011 to 2016. As alderman, Will led the fight for a Chicago minimum wage, which will reach $13 per hour in 2015 and is indexed for inflation. Will served on Mayor Rahm Emanuel’s Ethics Reform Task Force where he helped re-write the City’s ethics ordinance. Burns spearheaded new economic development projects in his ward, which led to the creation of new jobs, housing, and retail.

Prior to serving as alderman, Will was a state representative where he passed laws to increase economic opportunity by reducing barriers to licensure, incentivizing community based alternatives to incarceration, and protecting renters from the foreclosure crisis. He was a strong supporter of efforts to reform Illinois’ procurement and campaign finance laws. During his time in the Illinois House, he served on Governor Pat Quinn’s Budgeting for Results Commission.